Have you ever seen a "shooting" or "falling" star? These streaks of light are not actually stars at all, but space rocks falling through the earth's atmosphere. These rocks are called meteoroids or meteors. As the meteor falls it rubs against particle's in the earth's atmosphere which creates friction, making the meteor extremely hot. Usually, the meteors become so hot they burn up and disappear before hitting the earth. The flame of that burning up is what we see and what makes meteors look like a star falling out of the sky. If a meteor does survive its journey through the atmosphere and lands on the earth, it is called a meteorite.

At certain times of year we can see a lot of meteors all at once because the earth is passing through a field of space rocks. These times of year are called "meteor showers" because so many space rocks are falling through the earth's atmosphere at one time. Each year in late summer the Earth passes through a trail of dust and debris left by an ancient comet called Comet Swift-Tuttle. This creates a lot of meteors and is called the Perseid Meteor Shower because the meteors look like they are coming from the constellation Perseus.

The best way to see meteors is to go outside after dark, lie on your back and look straight up. You might have to wait. Bring a good snack like popcorn! 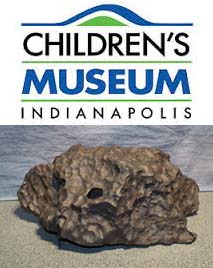 This meteorite is an Artifact at the Children's Museum of Indianapolis. "Meteorites are one of the few extraterrestrial, from outer space, materials scientists have to study. Most meteorites found on the ground are iron, which are very dense and appear quite different from ordinary rock. This is a Gibeon meteorite made up mostly of iron and nickel."

Use your indyPL Library Card to check out books about meteors at any of our locations, or check out e-books and e-audiobooks from home right to your device. These links will show you all the choices. If you have never used Axis 360 or OverDrive before, you can learn how to use them for both e-books and audiobooks. 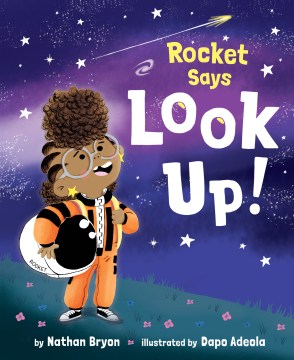 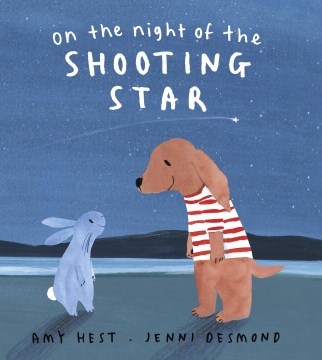 On the Night of the Shooting Star: 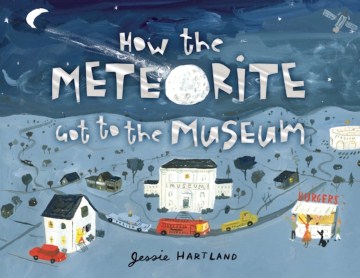 How the Meteorite Got to the Museum: 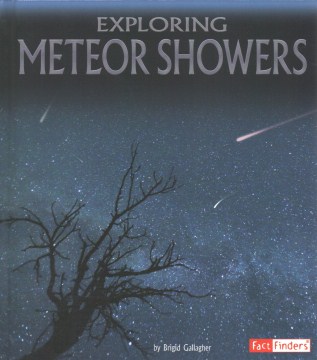