Every object on earth is made of atoms. Gravity pulls these atoms to the earth. You can measure the pull of gravity on an object. We call that measurement weight.

A molecule is a group of atoms bonded together. Density is how close together the molecules of a substance are or how much mass a substance has in a given space.

For an object to be buoyant, or float, it must have less density that what it is floating in, or, it has to have something attached to it that helps it float - like you with a life jacket on.

Try it at Home! You Will Need:

But the soda has little air bubbles in it - the carbonation. When there are enough of these little carbonated balloons (the bubbles) stuck to the raisins the bubbles lift the raisins to the surface making the raisin float. The bubbles are like little temporary life jackets! When the bubbles pop and the gas inside them escapes into the air...the raisins don't have anything to help them float anymore and they sink to the bottom of the glass again.

Use your indyPL Library Card to check out books about Science Experiments at any of our locations, or check out e-books and e-audiobooks from home right to your device. If you have never used Axis 360 or OverDrive before, you can learn how to use them for both e-books and audiobooks.

Books to help kids understand the science concept of density and how we see it at play when things float - both in the air and in water. Get ideas for science projects and information for the reports that are often required to go with them. #indyplkids IndyPL_CarrieW 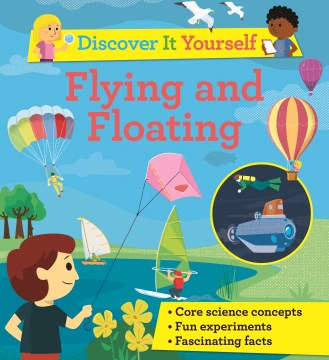 Learn about how air and water are essential to life on Earth by doing some experiments using things around the house. Make a hot-air pinwheel, fly your own homemade kite, build a waterwheel, and more. 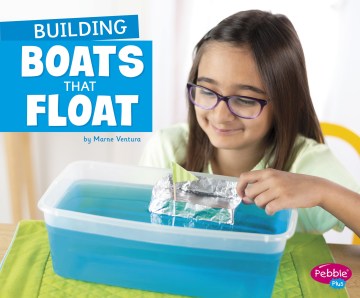 Learn what it takes to make a boat float by building one and trying it out for yourself! Discover tips and ideas on how to build the best boat around! 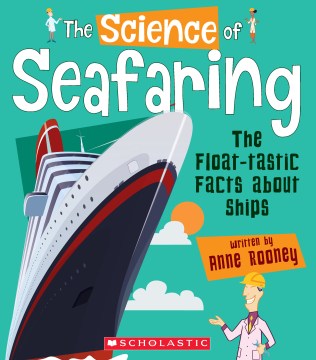 The Science of Seafaring

The Float-tastic Facts About Ships

An introduction to how boats and ships are made and why they can float.