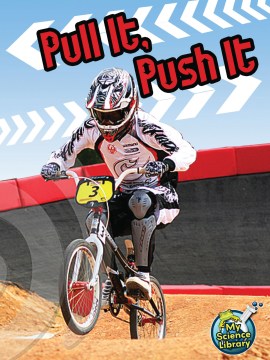 Pull It, Push It:

Physicists study matter - all of the "stuff" in the universe and how that "stuff" moves. One of the most famous physicists of all time was Sir Isaac Newton. Sir Isaac is most famous for explaining gravity, a concept we are so familiar with now it seems obvious to us. He is also famous for explaining how stuff moves, his Three Laws of Motion. Today we are going to look at Newton's First Law of Motion called Inertia.

Gravity and friction are forces that constantly push and pull the "stuff" on earth. So, when we roll a ball, it slowly comes to a stop. On the moon, where there is less gravity and friction, "stuff" floats, and keeps floating.

Newton's Laws of Motion: The Science Behind How Things Move

Newton's Laws of Motion explain force and motion, or why things move the way they do. They are great concepts to explore by doing a science experiment. These are especially good science project ideas for kids who like to move! The concepts can often be explained using sports equipment or by understanding how amusement park rides work. These books offer ideas for physics experiments that demonstrate force and motion and the laws that govern them. Some of them provide the background information needed for the report that is often required to go with projects for the science fair. #indyplkids IndyPL_CarrieW 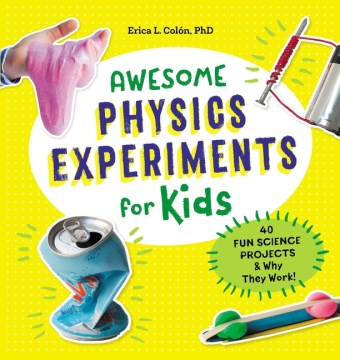 40 Fun Science Projects & Why They Work!

Learn about physics with 40 fun experiments exploring force, electricity, heat, and sound. Simple, step-by-step instructions let kids do their own experimentation and discover just how fun physics really is. 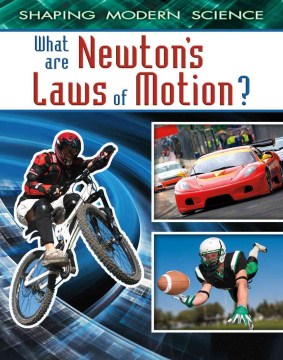 What Are Newton's Laws of Motion?

A solid explanation of Newtons Laws of Motion to provide great background information for a science fair project. 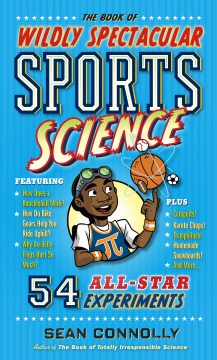 54 experiments that demonstrate the scientific principles several different sports. How is it possible that a human can break a stack of bricks with their hand? Hint: Newton's Second Law of Motion!) Understanding the science will help you develop your own skills on the field, mat, or court.