The Fourth of July, or Independence Day, is the anniversary of the signing of the Declaration of Independence in 1776 when the American colonies declared they wanted to become their own country. July 4, 1776 is also referred to as America's birthday. We celebrate this day with food, parades, and the holiday's unique tradition - fireworks. Watch the video read aloud, The Explosive History of Fireworks, to learn the 2,000 year old history of this colorful, amazing tradition that combines beauty with science.

There is another special day of freedom celebrated in the United States that takes place just a couple weeks before the fourth of July. That day is on June 19th and is called Juneteenth. Juneteenth is also known as Freedom Day, Jubilee Day, Liberation Day, or Emancipation Day. Juneteenth is a celebration of the emancipation of Black people who had been enslaved in the United States. Choose a book from It's All Different Now: Books for Kids to Celebrate Juneteenth to learn more about Juneteenth and the history of freedom in America from July 4, 1776 to December 6, 1865 when the 13th amendment was ratified to abolish slavery.

Use your IndyPL library card to check out e-books and audiobooks from home right to your device. These links will show you some of the choices.

Below you will find printable activities, links to free online e-books and links to more e-books and print books you can check out with your IndyPL library card. Learn about the Fourth of July holiday, the flag, the National Anthem, the Pledge of Allegiance, fireworks and more!

Picture Book Stars for the 4th of July

Learn about the 4th of July holiday, the National Anthem, the Pledge of Allegiance, fireworks and more! Read stories about family and neighborhood traditions all over the country from parades to fireworks to noodles to pie. #indyplkids IndyPL_CarrieW 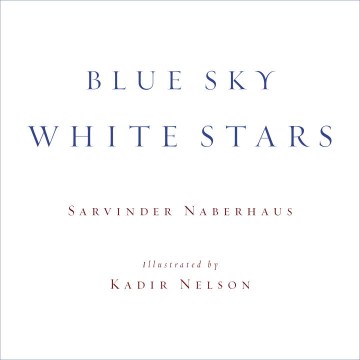 A picture book poem about the beauty of America's symbols and history. Illustrated by Kadir Nelson. 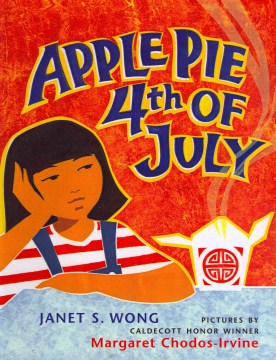 A Chinese American girl wonders if the people in her neighborhood will want to eat the food her parents hope to sell on the Fourth of July. 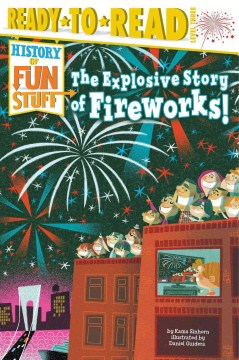 The Explosive Story of Fireworks!

An easy-to-read introduction to the invention of fireworks in China a couple thousand years ago and the history of their popularity since that time all over the world.