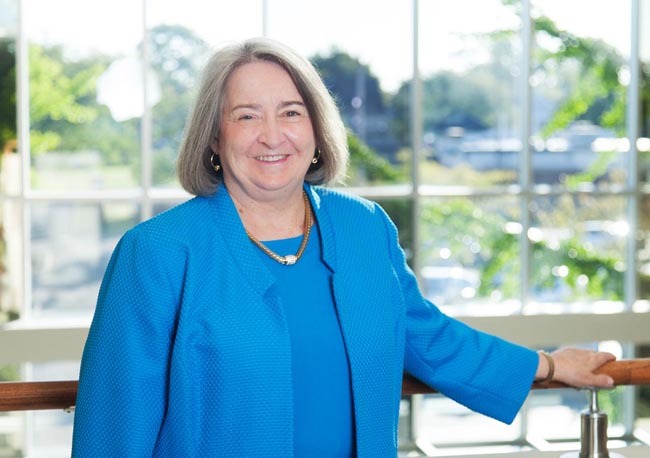 Individuals of all ages are invited to meet Indianapolis Public Library CEO Jackie Nytes during her 2019 “Love Your Library Tour” continuing through early March at all IndyPL locations.

Attendees can learn about trends and activities throughout the Library system, including new capital projects, and share thoughts about how the Library can better serve patrons' needs in an informal and conversational setting.

This year's sessions also will provide an introduction to the Library's new website, recently launched at indypl.org. The redesigned, mobile-friendly site features an easy-to-use catalog and improved access to the Library’s many online features.

The CEO’s “Love Your Library Tour” will visit libraries on the following dates and times.