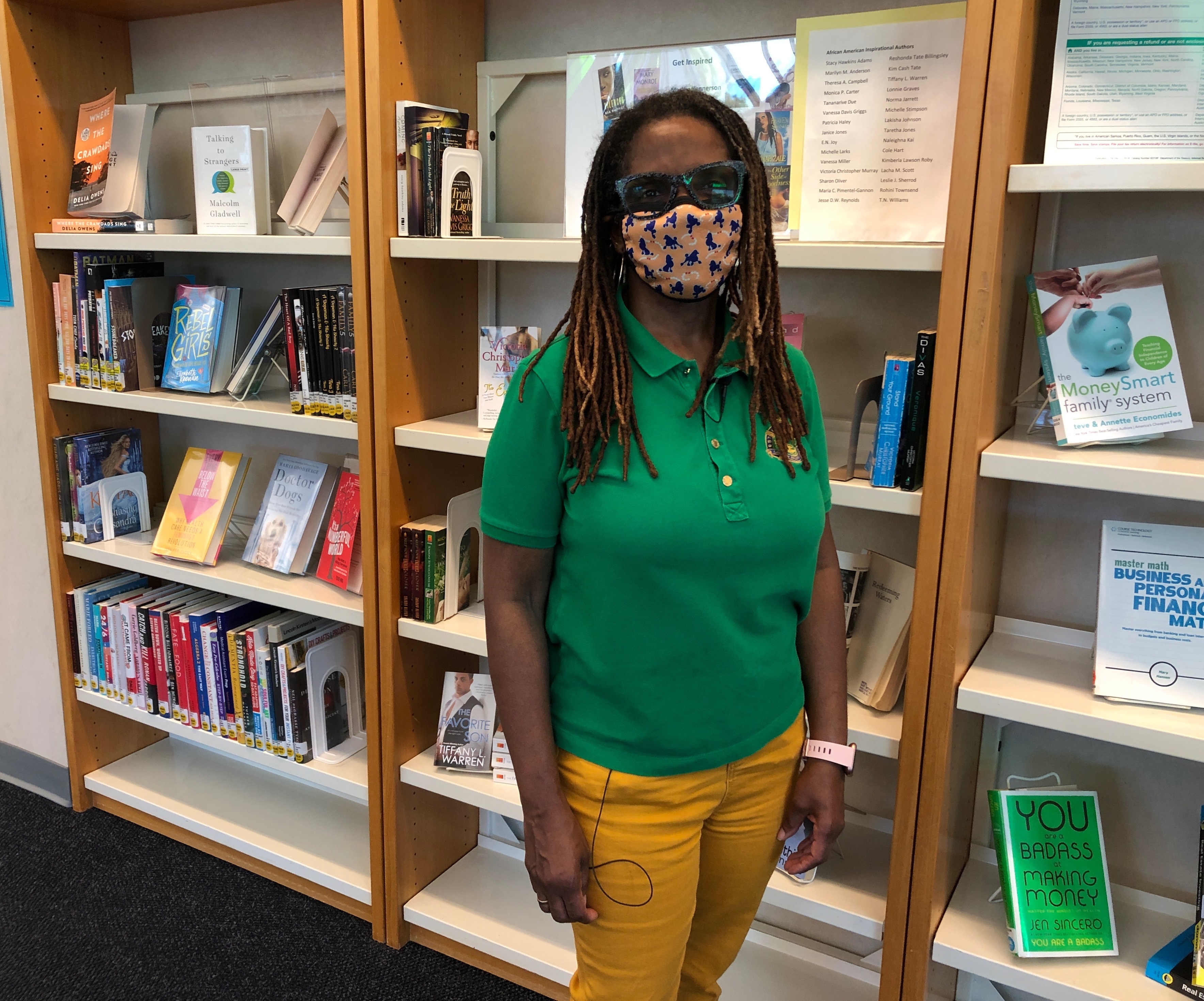 The first phase of resuming in-branch patron services will begin on Monday, June 15 at select Indianapolis Public Library locations. The planned re-openings will occur with certain limitations to ensure the safety of patrons and Library staff resulting from the COVID-19 crisis.

IndyPL sites that will re-open on June 15 are Central Library and the Eagle, East 38th Street, Franklin Road, Haughville, Nora, and Pike branches. On Saturday, June 20, the new Martindale-Brightwood Branch at 2434 N. Sherman Drive will open its doors to the public, replacing the former storefront facility across the street in the Brightwood Shopping Center that had served the public since 1972. Branches re-opening on Monday, June 22 are the East Washington, Garfield Park, Southport, Spades Park, Warren and West Indianapolis branches. In addition, the newly-renovated Wayne Branch will re-open on this same date. On Monday, June 29, the Beech Grove, College Avenue, Decatur, Glendale, Irvington, and Michigan Road branches will re-open.

The InfoZone, located within The Children’s Museum, will remain closed until further notice. The Lawrence Branch continues to be closed for major renovations.

Revised hours of service for all branches will be Monday through Saturday from 10 a.m. to 6 p.m., except for Central Library which will close at 5 p.m. on Friday and Saturday. Sunday hours from 12 noon to 5 p.m. will be observed at Central Library, as well as the Franklin Road, Glendale, Nora, Pike, Southport, Warren, and Wayne branches.

Curbside delivery of materials, which began on May 18, will continue each day that a branch is open from 12 noon to 5 p.m. All book drops will be open and are advised as the preferred method for returning materials.

Safety measures being instituted include a requirement that all patrons over two years old wear masks; placing a Library staff member at building entrances to limit capacity; installation of plexiglass barriers at transaction points; social distancing of six feet; a one-hour time limit on public computers; no “over-the-shoulder” help from staff; and regular cleaning of all facilities.

Patrons will be asked to maintain proper hygiene and to keep their visits brief, both to limit the number of people and to allow the next patron to enter when a building reaches its designated capacity.

The Library will continue to evaluate its ability to maintain a safe environment for staff and patrons. Safety standards will be subject to change as needed.