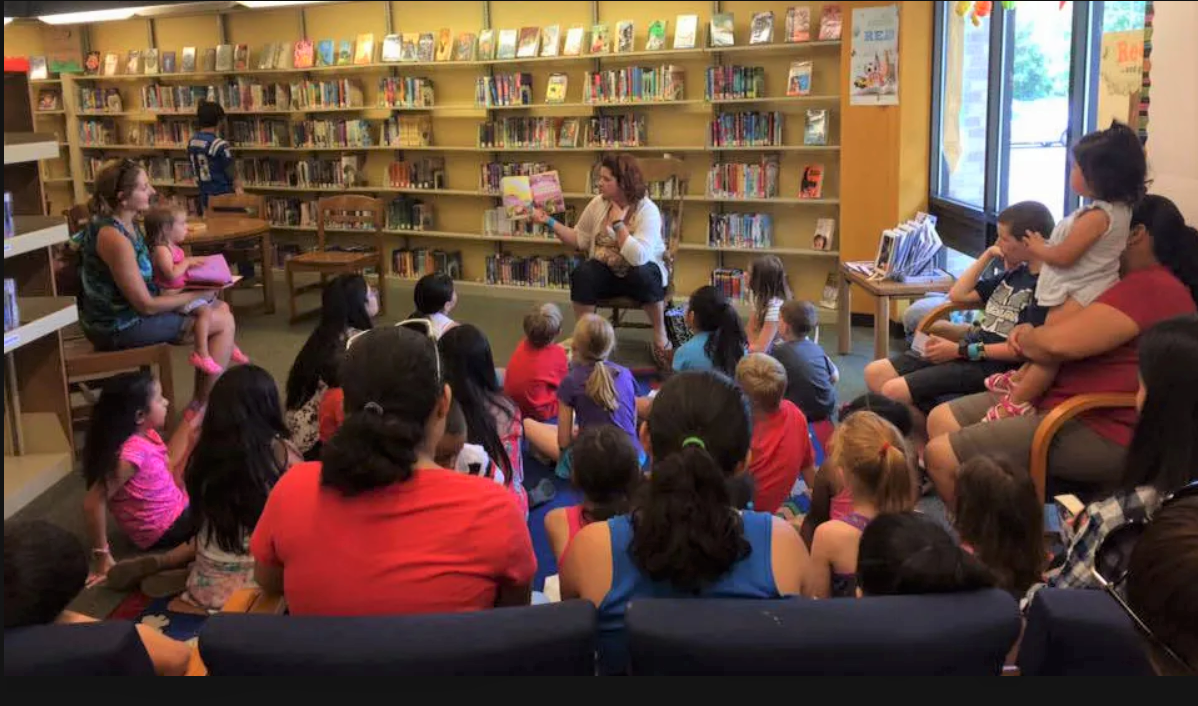 Continued high levels of Library use, a new branch for the city’s Westside, and a commitment to fair compensation for its staff are among major highlights in 2019 being recognized by The Indianapolis Public Library as it looks ahead to strategic planning in 2020.

Through November, the Indy Library, cited in 2018 as one of the nation’s best urban libraries by Library Journal, attracted approximately 11 million visitors in person and online, and circulated an estimated 10 million physical and electronic checkouts. The Library’s various cultural and educational programs were attended by some 390,000 families and individuals.

As part of its long-range plan to improve access for residents throughout Marion County, the Library opened its new 20,000-square-foot Eagle Branch at 3905 Moller Road, moved closer to the spring 2020 opening of its new Martindale-Brightwood Branch, and finalized plans for the new West Perry Branch. In addition, major renovations of the Wayne and Lawrence branches will be completed by mid-2020.

The Library’s Summer Reading Program, its major reading initiative of the year to stimulate children’s literacy, saw more than 48,000 children and families read more than 900,000 books. IndyPL also moved closer to its goal of providing Library cards to all Marion County students by putting cards into the hands of 40,000 students in Perry, Pike and Wayne townships.

The Library continued its effort to be a welcoming and reflective place for diverse residents with such activities as the continued hosting of monthly naturalization ceremonies for local immigrants and the inclusion of more than 6,000 titles in the Chris Gonzalez LGTBQ+ Collection in partnership with Indy Pride. The Library continues to be proactive in the areas of diversity, equity and inclusion with the addition of a staff officer to guide organizational direction for both internal and external business practices.

The Library’s seven-member Board of Trustees will see some changes in leadership in 2020 with three new appointments. The Marion County Commissioners appointed Raymond Biederman, COO of the law firm PROTEUS, and Curtis Bigsbee, Deputy Chief of Police for the City of Lawrence. The Indianapolis Public Schools Board of Commissioners appointed Dr. Khaula Murtadha, Associate Vice Chancellor for Community Engagement at IUPUI. These three new members will replace Joanne Sanders, Crista Carlino and John Andrews as of January 1, 2020.

Prior to these changes, in recognizing the expertise of the Library’s broad range of staff members, the 2019 Library Board approved an enhanced compensation package aimed to be more competitive in the market. The move was made possible with no increase in the Library’s tax rate. The Library Board also approved a three-year contract extension for CEO Jackie Nytes who will lead the organization into the creation of a new strategic plan that will take effect in 2021.

Indianapolis residents will have an opportunity to weigh in about Library service with CEO Nytes during her “Love Your Library, Share Your Voice” tour that begins January 28 and continues through March 3 with stops at all IndyPL locations. Specifically, discussion will center on how well the Library has met its goals as part of its current strategic plan and seek community input for future priorities.

For more information on The Indianapolis Public Library’s services and programs, visit our website.