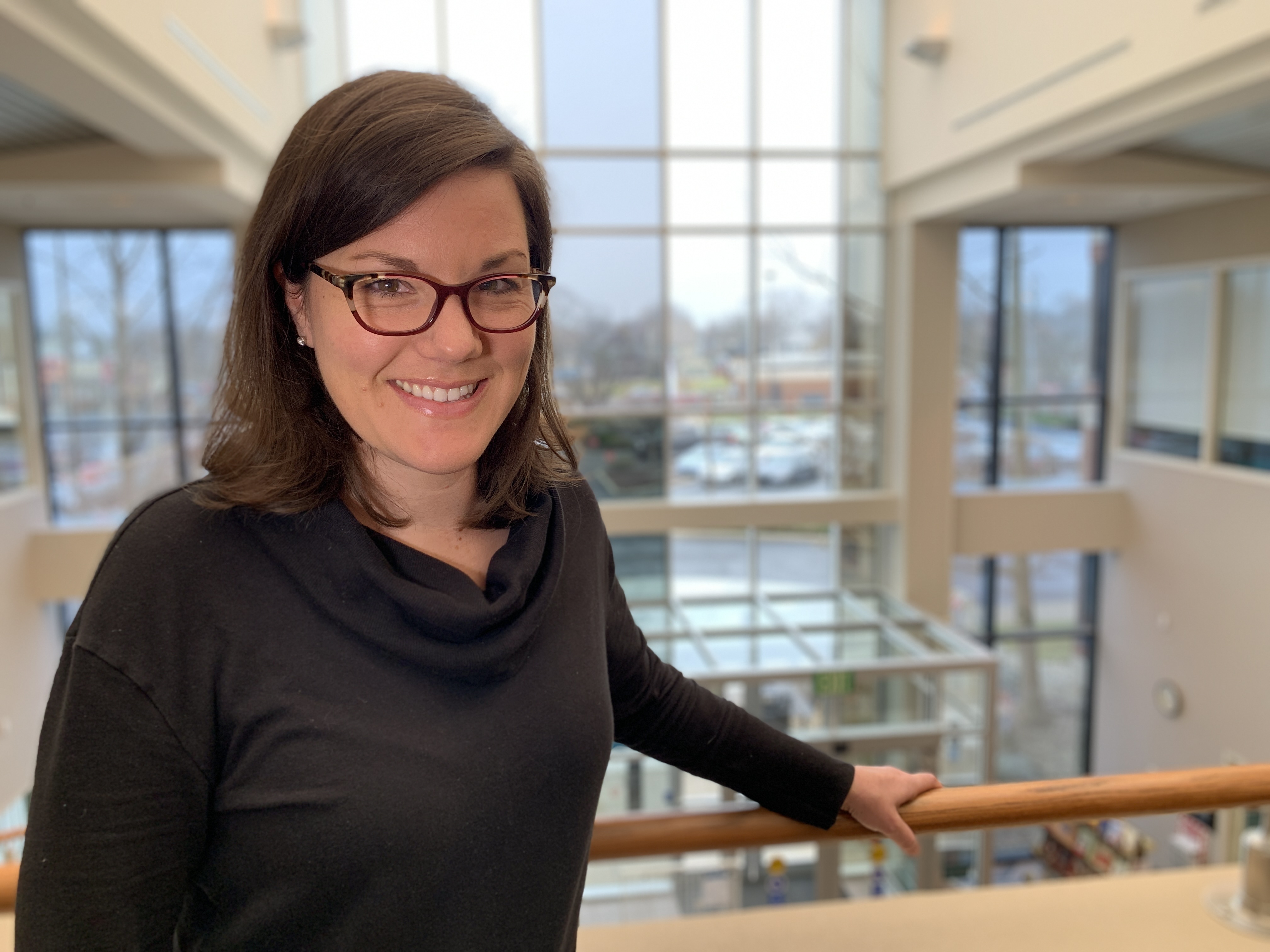 The Indianapolis Public Library Board of Trustees has appointed three individuals to branch manager positions.

Todd Gilbert has been appointed as the new Manager of the Beech Grove Branch. He has served IndyPL since 2015 as a Public Services Librarian at the Pike Branch. Gilbert received a Master in Library Science from Indiana University in Bloomington.

Josh Crain is the new Manager of the Decatur Branch. Since 2013, he has served at the East Washington Branch as a Public Services Associate and Public Services Librarian. Crain received a Master in Library Science from IUPUI.